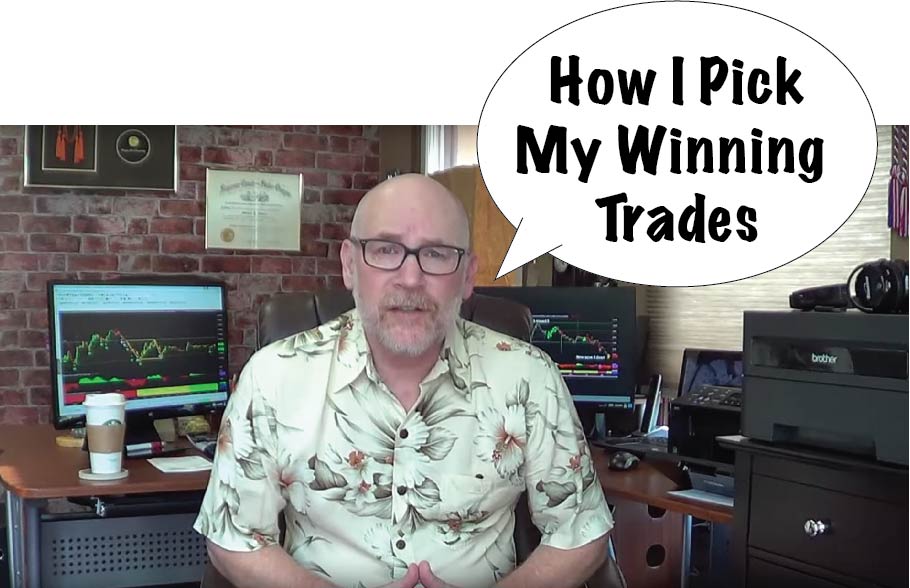 With over 20-years of trading experience, I have perfected
very successful methods to keep my winners big and losers small.

I seek to find trades for Wave 3 and Wave 5. These are the “Impulsive” Waves with dramatic price movement.
Wave 3 and 5 can occur in either a “Bullish” uptrend or a “Bearish” downtrend.  The same principles and measurements apply.
I trade both Bullish and Bearish markets. 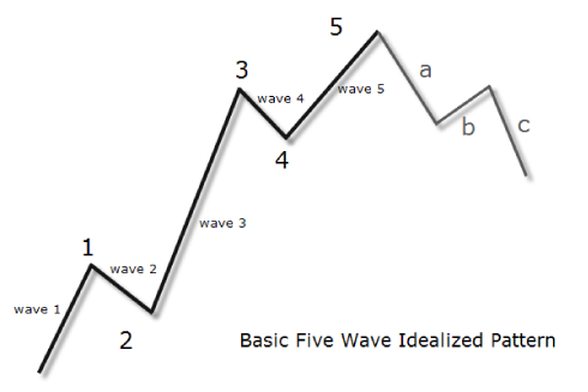 Fibonacci Retracements and Extensions are used extensively in technical analysis of stock charts.
Stocks do not move up or down in straight lines, but move in a series of waves that quite often begin and terminate at or near Fibonacci Retracement and Extension levels – and these levels quite often also coincide with the “waves” of movement between optimism and pessimism described in Elliott Wave Theory.

Leonardo Fibonacci was an important Italian mathematician from the middle ages (1170-1250.)  His discovery of “Fibonacci Numbers” and their “Fibonacci ratios” is considered one of the most important mathematical concepts ever and is used widely by scientists, artists, economists, architects and in many other disciplines as well as appearing all around us in nature.

The Ratio .6180 is called the “Golden Ratio” and appears all around us in the form of the shapes of things ranging fromsnail shells and flower petals to pine cones, pineapple scales,spiral galaxies and hurricanes. 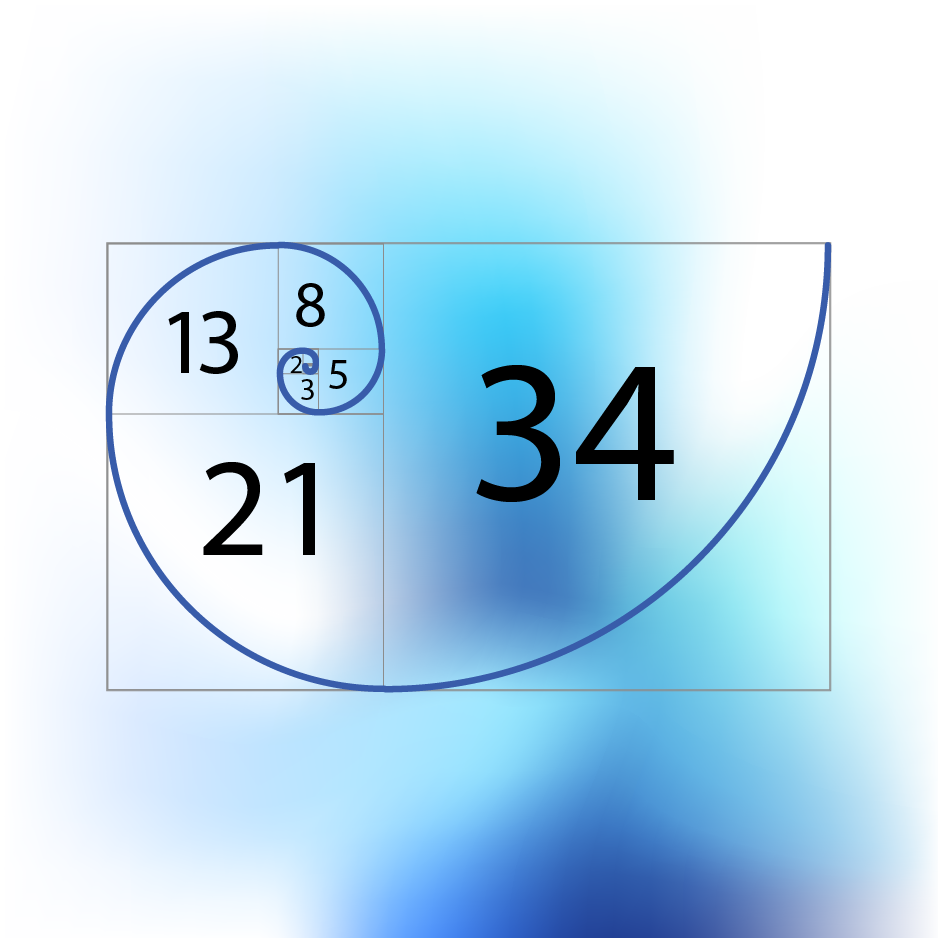 I use ART® Applied Reality Trading ® Software to help with Elliott Wave count and to identify key support and resistance levels for Stop Loss placement and for scaling out for profit.

I use this method and scan through hundreds of Stock and ETF
charts each week, finding the absolute best trades.

I do this all work already, for my own trading, in my own account 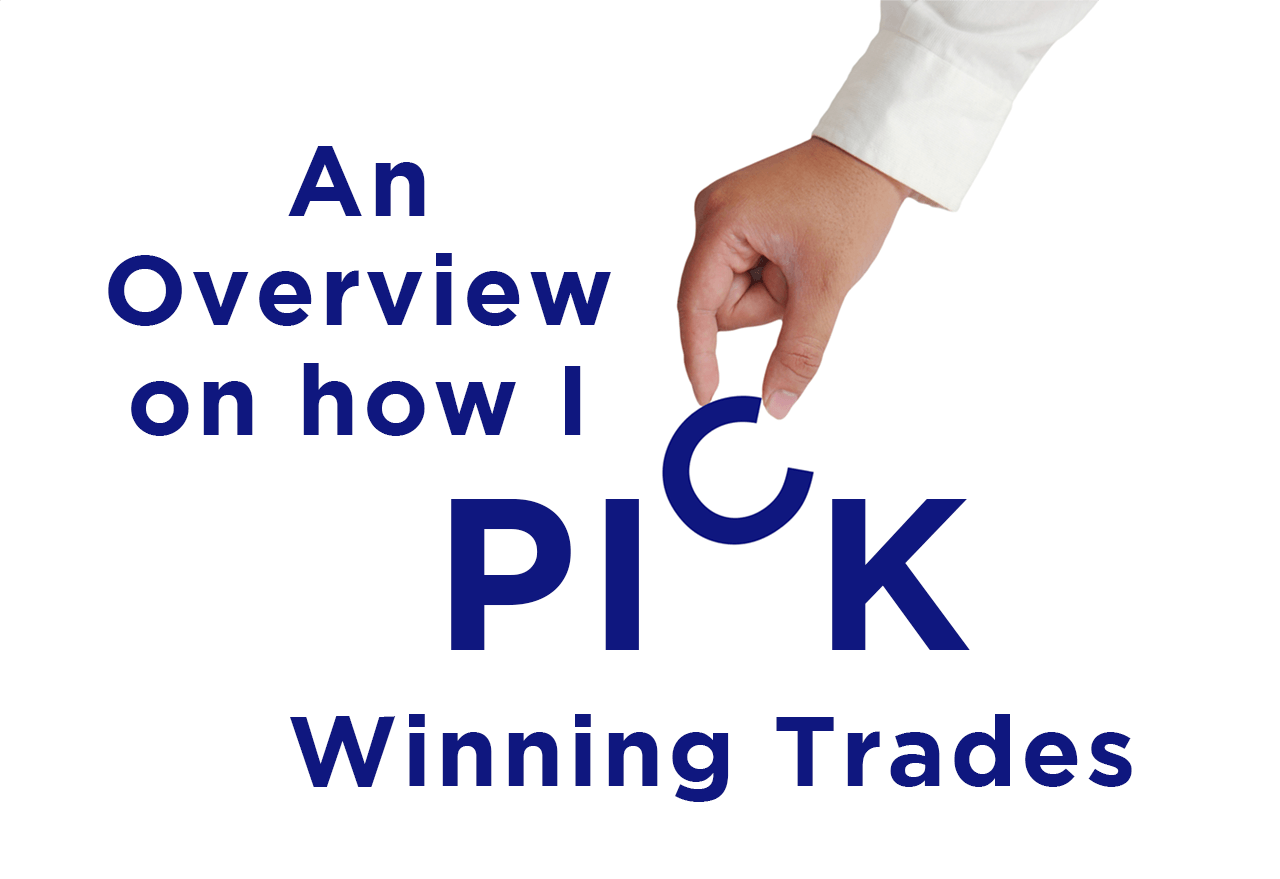 First, I look for Stocks and ETF’s (Exchange Trades Funds) to TRADE,
this is different than a long term “Buy and Hold” investment strategy.

While I base my analysis on Technical Analysis, I do check some key things about a company before taking a trade. Things like; Bankruptcy filing, acquisition announcements, etc. I look for stock trades that meet the following criteria:

I use 3 key tools in analyzing stock charts:

Ralph Nelson Elliott developed Elliott Wave Theory in the 1930’s.  The Elliott Wave Principle posits that collective investor psychology, or crowd psychology, moves between optimism and pessimism in natural sequences – or waves – a series of impulsive and corrective waves.

Ralph Nelson Elliott developed Elliott Wave Theory in the 1930’s.  The Elliott Wave Principle posits that collective investor psychology, or crowd psychology, moves between optimism and pessimism in natural sequences – or waves – a series of impulsive and corrective waves.

Beyond The Noise Video Podcast
Join Dean as he cuts through “all the noise” to give you real-time updates, each week, on the REALITY of what is REALLY going on in the market.
Private Call With Dean
Fill out the form below to set up a private call with Dean to discuss your trading strategies and find out how Dean can help you beat the market.